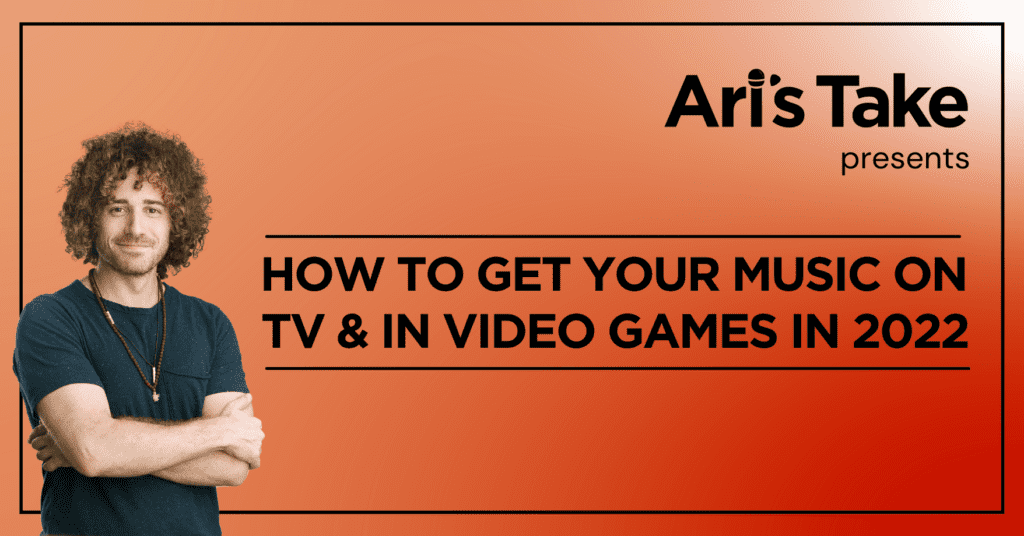 The webinar is closed, but we will email you when the next one is ready.

In this FREE live 60 minute online training, Ari Herstand will be discussing the best ways on how to get your music synced in TV, film, commercials, and video games.  He will be taking questions.

“Ari Herstand is the poster child of DIY Music”

“There is a great divide between what the young musician thinks being a rock star is and what actually is working as a musician entails. Ari fills in the blanks with his light hearted yet blunt demeanor. He’s the informed older brother most of us never got in this crazy, confusing industry..”

“Ari understands this space.  He gives a tremendous amount of information. Anyone wanting to make music for a living should read this, period.” Los Angeles based Ari Herstand (pronounced Ar*ee Her*stand), is the author of the best-selling book How To Make It in the New Music Business.  It remains at the top of the Amazon charts and has been widely adopted by music business schools worldwide.

His music business advice blog, Ari’s Take, has become the go-to resource for independent musicians on how to run a successful music career in the NEW music industry.  Herstand’s well-researched relatable, no BS approach is why so many musicians continue to trust him for advice.  He offers encouragement without condescension and maintains a “we’re all in it together” attitude not found elsewhere in the space.

Ari Herstand is an independent musician who has played over 700 shows around the country, has opened for or tours with Ben Folks, Cake, Matt Nathanson, The Milk Carton Kids, and Rob Pope, has performed on Ellen, has and had his music featured in countless TV shows, commercials, and films.  He currently leads the 1973 Funk project Brassroots District.